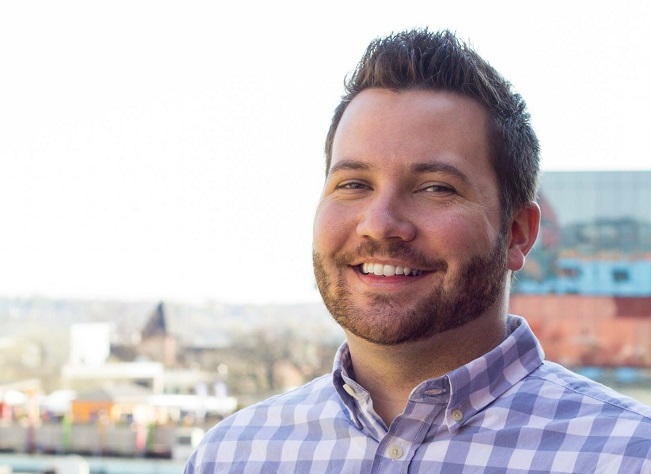 Fredericton-based NBIF said in a statement that it had made the investment in the fund, which is headed by serial entrepreneur and investor Patrick Hankinson, who sold his company Compilr for more than $20 million in 2014.

“Our mission at NBIF is to find and support the startups with the most potential to build a globally relevant business,” said NBIF Investment Associate Thomas Bird in a release. “That’s a mission shared by Concrete Ventures. They have an investment thesis very similar to NBIF’s, so our approach to investing is clearly aligned. By making this funding available to them, we will expand our startup portfolio while delivering strong financial returns to NBIF that we will in turn invest in other companies.”

Betakit reported Thursday that the new capital raises the fund’s total capital to almost $18 million, exceeding the original target of $17 million. The new target is $18.5 million.

Concrete Ventures began to invest in companies last May by leading a $250,000 round by Halifax-based SalesRight. It has since also invested in Motryx and Proof, both of Halifax, Securicy of Sydney and St. John’s-based Rally.

The main limited partner in Concrete is the Nova Scotia government, which backed the fund with $15 million. There are about 20 other limited partners in the fund, and NBIF has now joined the list.

Hankinson co-founded Tether, a leading Halifax tech company early in the decade, and was a founder of Compilr, a code learning platform which was acquired by Lynda. Hankinson personally invested in 14 companies as an angel investor before founding Concrete.

“NBIF is one big reason why New Brunswick has excelled as a startup hub,” said Hankinson. “They have a strong team with a professional and rigorous approach to making investment decisions. By working together, we can find and fund more of the most promising startups Atlantic Canada has to offer. This kind of regional support is important to the startup ecosystem here in Atlantic Canada. We’re looking forward to working collaboratively with NBIF.”