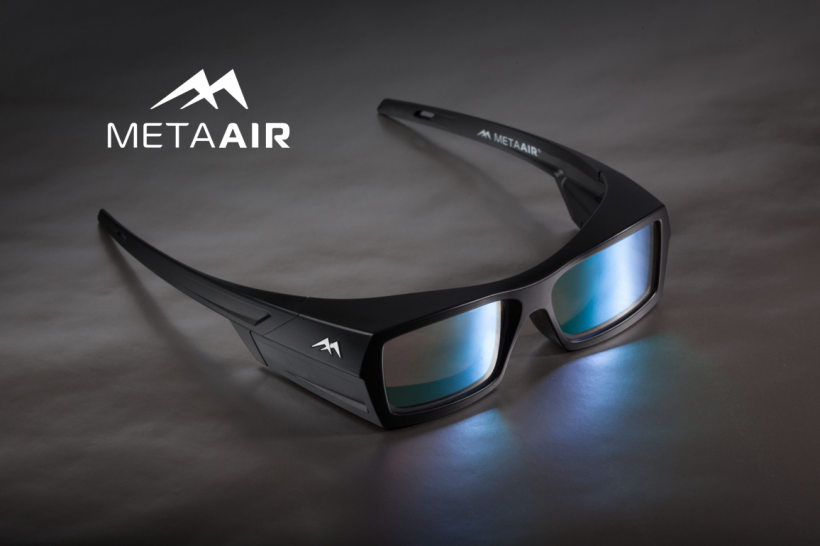 Metamaterial Technologies Inc. plans to raise more than $10 million in fresh capital when it lists its shares on the Canadian Security Exchange later this year.

The Dartmouth-based company, which makes synthetic materials that can alter the properties of light, announced Friday night that it plans to merge with Continental Precious Minerals of Toronto and together they will seek a CSE listing.

In an interview Monday, MTI Co-Founder and CEO George Palikaras said his company is seeking the listing to help finance expansion and position itself to grow more aggressively in the future.

“This is not an exit,” said Palikaras. “This is the next chapter of growth for us. … We have a very aggressive growth strategy where we will consider M&A as long as it contributes to the company. We feel it [the listing] allows us greater opportunities for growth.”

The company has been raising capital and received commitments of about $3 million on its own. Continental Precious Minerals will invest as much as $4.8 million in the company through the merger, for a total commitment so far of about $8 million. Palikaras hopes now to generate further capital commitments this summer and that the shares will begin trading on the CSE in the fall.

MTI’s board is steeped with executives who have experience in public markets, said Palikaras, and they believe there is a greater opportunity for growth as a public company. As a deep technology company attacking several market segments, MTI can find more excitement among stock market investors than venture capital funds, he added.

“Consumers and industries adopt innovations at a much faster pace today than years ago,” he said. “MTI’s technologies and solutions are now meeting the tipping point: it meets our customer’s functional needs, provides additional value and the price is attractive to the industries we serve.”

MTI is a specialist in producing metamaterials – materials comprising compounds not found in nature – that alter light, either by enhancing, absorbing or blocking it. The company is best known for co-developing metaAIR with Airbus. The partnership is producing a transparent covering for airplane cockpit windows and eyewear that can filter out laser attacks.

MTI is now concentrating on four market segments in which its materials can improve performance: aerospace and defence; medical products; automotive (where Palikaras says there is increasing interest); and clean technology.

Palikaras wouldn’t say which of the segments he’s most excited about (“It’s like asking which of your kids is the favourite.”) but did say the business space is an exciting one. The Financial Times recently listed metamaterial science as one of 50 technologies that will change the world, and Palikaras believes it is has disruptive market potential.

The statement said MTI produced “development revenue” (which is payment it received from partners to develop products for them) of $1.6 million in 2018. Overall, revenues in the last few years have averaged growth of about 40 percent annually, and Palikaras added the company should receive revenue from selling products this year.

MTI now has more than 40 employees working at its offices in Dartmouth, London, U.K. (where it conducts R&D into healthcare products), and Silicon Valley. It gained its Silicon Valley operations in May 2016 when it bought a California company called Rolith to take on its ability to manufacture transparent films in large dimensions.