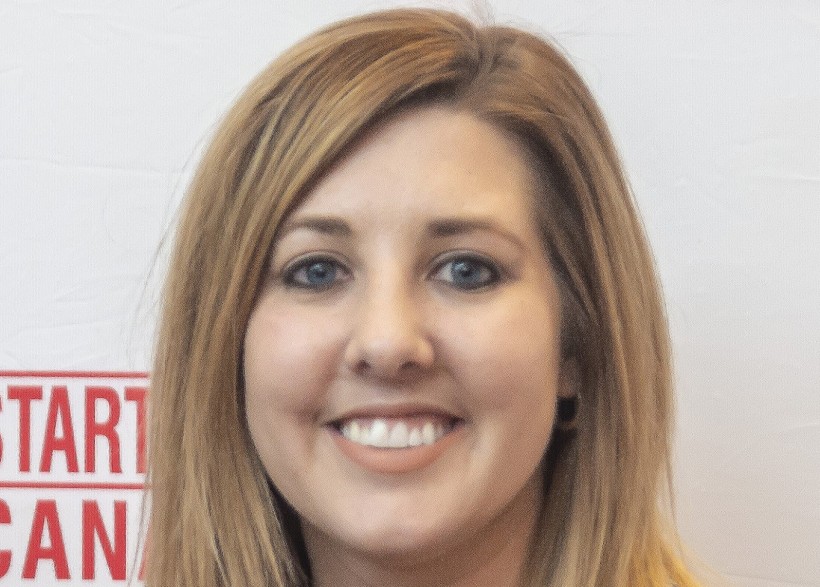 Victoria Lennox, the head of Startup Canada since its inception, is taking on a new development role within the national entrepreneurship support group, meaning the group is now looking for a CEO.

Lennox was the driving force behind Startup Canada when it began in 2012 and has been the CEO ever since. Now she believes her talents are more useful as the organization’s new president, where she will focus on business development and government relations.

The day-to-day operations of the CEO, including managing the organization's team and programs, have been taken over by Interim CEO Richard Rémillard, whose duties include looking for a new permanent CEO.

Lennox became Startup Canada’s first president on January 14.  She has said that as CEO she managed the organization’s development in addition to managing the organization. As president, her sole focus is growth strategy.

“When it's time to scale up, you can’t be wearing many hats at once,” she said in an interview from her Ottawa base. “And it's really important to focus your energy.”

Startup Canada is a national organization whose mandate is to bring entrepreneurs together and determine what they need to encourage business development in Canada. Lennox, who won a Queen’s Award for Enterprise Promotion during a stint in Britain, nurtured the group’s growth across Canada and oversaw its best-known initiative, the annual Startup Canada Awards. Atlantic Canadians have placed well in the competition, and the last two Entrepreneurs of the Year were Lisa Williams, Founder of Unicare Home Health Care of Miramichi, NB, and Anne Whelan,​ ​President​ ​and​ ​CEO of ​Seafair​ ​Capital​ ​Inc. of St. John’s.

Lennox said Startup Canada has a solid team with a strong track record and sustainable corporate partners, so now is the right time for her transition. As well, Lennox said the organization has grown to the point where it deserves an established non-profit executive to scale up and manage growth.

As President, her three main areas of focus are: developing the organization as a charity; partnering with the government of Canada; and developing national and global strategic partnerships.

She said incorporating into a charity will open new revenue streams and allow Startup Canada to better support marginalized entrepreneurs.

Startup Canada currently supports about 250,000 entrepreneurs and a network of 50 startup communities, she said, and partnering with federal government will help to expand its support for entrepreneurs.

She said Startup Canada wants to extend its reach “to every town, city, and village across the country to really light up the nation with entrepreneurship…We feel like Startup Canada is on the brink of something very exciting and in order to achieve that we need more hands on deck.”

Startup Canada had been funded completely through corporate partners. New strategic partnerships, both public and private, along with changing the organization into a charity, will allow it to support even more entrepreneurs across Canada.

One of the changing elements in the national entrepreneurial ecosystem is a greater focus on scale-ups – that is, young companies with growing revenues that need to expand quickly.

“Canada’s startup community is becoming scale-up nation,” said Lennox. “Our ecosystem across the country has matured to a degree that it’s building more sophisticated national and global approaches to building really exciting companies.”

It takes between 20 and 25 years to develop a sustainable ecosystem, said Lennox, and Startup Canada is right on track in its seventh year.

“I think the key to success is people, people, people, and it seems like we have that in spades,” said Lennox. “That’s where, typically, the greatest challenges lie for scaling up and succession, I think we have those risks nicely mitigated.”