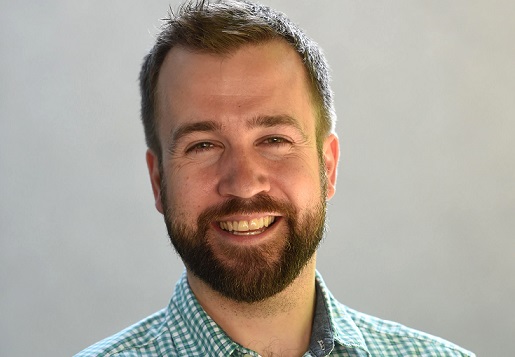 Backed by $2.7 million in venture capital funding, Immunio is rapidly gaining clients for its software that battles breaches of company data.

The Montreal- and Dartmouth-based company aims for ease of use in its product that allows companies to embed protection, offering greater security and flexibility than a firewall.

“Our protection is actually inside the application,” said Chief Technology Officer Mike Milner during an interview in Halifax this week.

“When a request reaches the app, we see what’s going on. … It allows us to make better decisions on whether the request should or shouldn’t be granted.”

Immunio is already gaining traction with a range of clients, including such companies as SurveyMonkey and CareerBuilders.com.

Milner spent 10 years working with security agencies in Canada and the United States, and then worked for the open source software company Canonical. There he met Zaid Al Hamami, and they decided two years ago to launch Immunio as a simple way for businesses to protect their websites from hackers.

Immunio is as geographically diversified as any startup. Al Hamami, the CEO, is based in Montreal, while Milner and two other developers work out of Dartmouth. The company has just hired its first sales exec, based in London, England. And there are other staff in Portland, Ore., the Washington, D.C., area and India.

In total, the company has 19 staff, financed largely by a $2.7-million funding round from Hoxton Ventures of the United Kingdom, Real Ventures of Montreal and Bloomberg Beta, the venture capital arm of the information company Bloomberg LP.

They are tackling a problem that has gotten more attention. High-profile breaches at Target, Sony and Ashley Madison have raised awareness about the perils of hackers gaining sensitive data through websites.

Milner said web application firewalls are the most common protection for these breaches, and companies have hundreds of thousands of clients. But he said there are hundreds of millions of sites with sensitive data.

The reason they’re not all covered is because of the expense and complexity of adopting the solutions on the market, especially for medium-sized businesses. Immunio has stressed ease of use as it developed its product.

The company began to take on customers in April, when it first promoted the product at RailsConf, the global conference for users of the Ruby on Rails web application framework. It was there it met SurveyMonkey and CareerBuilder.

At the end of September, it moved the product to a general release, and Milner said the takeup has been swift. Users can get a free general product, which detects intruders to a site, and paying customers get the full service, which automatically moves to prevent intruders from retrieving data.

Milner said the company is working on increasing sales, hoping it will lead to a larger funding round in the next six months.

“It’s a product that is easy to install and easy to try. And we’re getting a lot of adoption.”