CEO Laberge hopes to raise the rest of a planned $450,000 round in the spring. 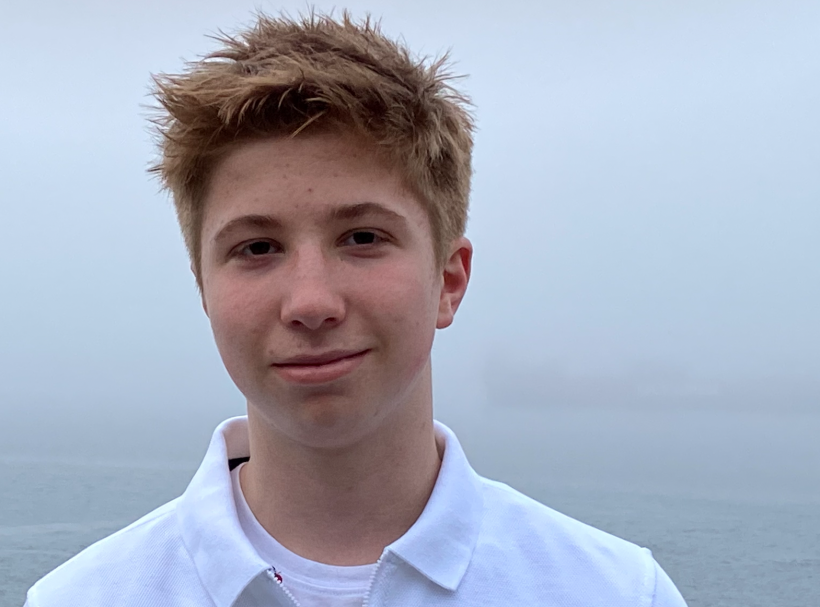 In the wake of a pivot, Halifax’s Frenter has raised $270,000 from a consortium of investors that includes John Risley’s CFFI Ventures, Mark Dobbins’s Killick Capital and several funds from outside Atlantic Canada.

The $270,000 close is part of a planned $450,000 equity round that Frenter's 16-year-old CEO Zach Laberge announced in August. He told Entrevestor in an interview he has decided to delay the remaining $180,000 until spring to focus on customer acquisition and building out Frenter’s staff.

Frenter has launched an online equipment rental marketplace. Though it originally offered users the ability to rent items such as bikes, kayaks and electric saws from one another and took a 10 percent cut of all transactions, Laberge said his new business model is akin to “shopify for equipment,” with the platform acting as an ecommerce marketplace for existing rental businesses.

“We were talking with our team and advisors, who were like, ‘You might as well raise less and use that money to grow as quickly as possible, instead of spending six months, nine months in raise mode,’” he said. “We wanted to just spend a couple months, get some really great people on board, and then kind of get back to work on growing and scaling.”

Laberge said the large number of non-Atlantic Canadian backers in Frenter’s funding round was partly a function of who was willing to invest, but that he pursued Risley and Killick Capital for their strategic value.

“We did really focus on getting kind of the best people, the strategic people, in Atlantic Canada,” he said. “Because there’s tons of amazing insight and people willing to give their time and advice.

“And then we also understand that there’s people that have completely different experiences outside of Atlantic Canada. So bringing both together was what we really wanted to do.”

Most of the capital raised will go towards paying the five staff that Laberge has hired in recent months. Some of it will also be spent on customer acquisition, although he said that paid advertising has so far not offered a good return on investment for Frenter and he plans to focus more on “earned media” -- press coverage resulting from business activities.

In September, Frenter also acquired Reesale in a cash and stock deal that Laberge said consumed some of the VC money he just closed on, but “very, very little.”

Reesale was founded in March of this year and Laberge said he bought the company for its SaaS software, which he is using to build out Frenter’s own marketplace and also plans to sell as white label software.

“I think (the opportunity to buy Reesale) was just good timing,” he said. “I had heard they had some other acquisition offers. I had heard about them and I thought, ‘Well, their tech is really cool.’

“I kind of thought it made more sense for us to acquire it than for us to try to build it ourselves because they knew a lot more about it than we did.”

Frenter is also enrolled in CDL Atlantic, a competitive and milestone-based accelerator, and Laberge has earned the right to advance to the second of four training sessions by convincing three industry mentors to work with him over the an eight-week period.