Both companies are platforms for equipment rentals. 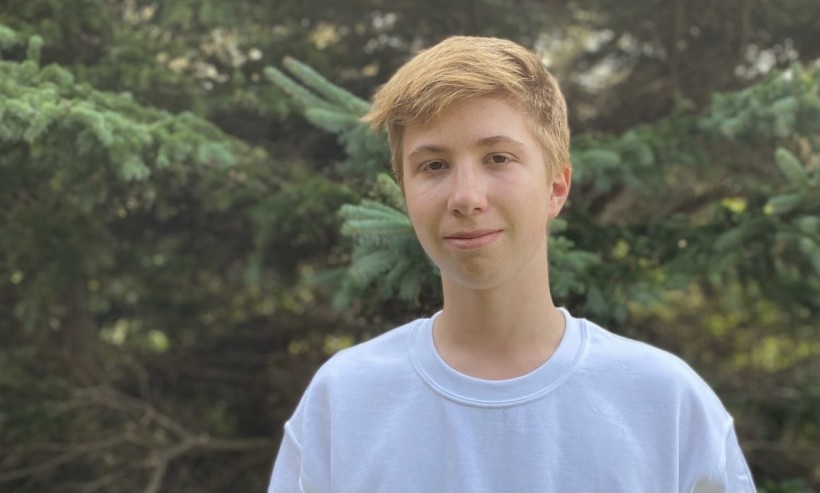 Halifax-based equipment rental marketplace Frenter has acquired Alberta’s Rentbridge and now its 15-year-old Founder and CEO Zach Laberge is working on a $450,000 pre-seed funding round.

Labege said in an interview his company paid for Rentbridge with equal measures of cash and stock, although he declined to name the price. Of the $450,000, Laberge said he has received soft commitments for $250,000 and hopes to close the round in the fall.

Laberge founded Frenter in January 2020, and raised an $80,000 funding round last September.

“The reason we bought Rentbridge is because we're currently mostly based on the East Coast of Canada,” he said. “We want to be able to expand into other cities across Canada and the U.S.

“So when we found Rentbridge, we thought that it would be very strategic to not only acquire those users and items, but as well, bring on and learn from a team that has expanded in that market.”

Rentbridge, like Frenter, offers users the ability to rent items such as bikes, kayaks and electric saws from one another. The company takes a 10 percent cut of all transactions.

With the acquisition now complete, Laberge said Rentbridge is being shut down and users are being migrated to Frenter -- a process that is being eased by the fact that both services share some of the same underlying software.

The deal is the result of a meeting between Laberge and Rentbridge CEO Alex Pezzutto, who recently moved to Halifax. The two concluded their companies were so similar that a merger was the obvious choice.

Laberge said the main benefits of buying Rentbridge were access to its equipment listing and its positioning in markets into which Frenter has not yet expanded.

“When we acquired them, we had more users, and then they had more item listings,” he said. “So, it was a very good acquisitional mix... They brought that side of things in terms of the scale that they were at.”

Frenter’s customers are located primarily on Canada’s East Coast, with a handful as far west as Mississauga. Rentbridge was active mostly in Alberta, and to a lesser extent New Jersey. Combined, the two companies service seven cities.

In the month before the Rentbridge buyout closed, Frenter grew its user base by about two-thirds, expanding from 1,500 users to 2,500. With the addition of Rentbridge, it now hosts listings for 1,100 items, which is 1,000 more than in July.

“We’re still working out how those employees will be transitioned, or how that will look like, if they choose to come on board,” said Laberge.

Laberge said he plans to use the money from the pre-seed funding round to pay for additional customer acquisition as he looks to expand into more cities, as well as to add additional features to Frenter.

For example, he hopes to add an easier and more convenient payment system, as well as an engine to suggest other items that users may want to rent and “a little bit of AI learning to give people better rental experiences.”