The upcycled food company will use the money to expand in Dartmouth and build a new Ontario plant. 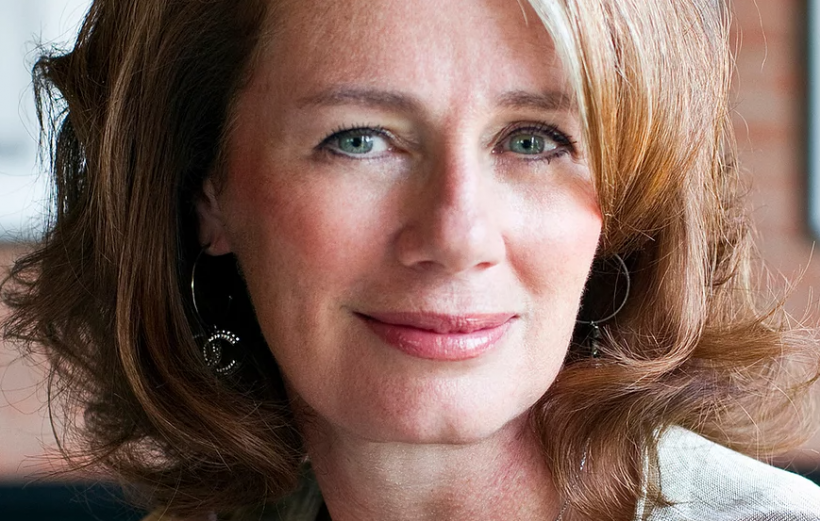 Dartmouth-based Outcast Foods, which makes powdered food products from rejected produce, has closed a $10 million funding round, half of which came from the fund led by Arlene Dickinson of Dragons’ Den fame.

Outcast will use the money to expand its plant in Dartmouth and build a plant in Southern Ontario that will have the capacity to generate up to $30 million in revenue annually. That will allow Outcast to go after more international clients, including the multi-national food producer Nestle.

The company issued a statement Tuesday saying it received an equity investment of $5 million from Calgary's District Ventures Capital, whose Founder and General Partner is Dickinson. BDC Capital, the venture arm of the Business Development Bank of Canada, also came in with a $5 million equity investment.

"We are pleased to support a company that not only addresses the problems of food waste but is creating a future world rooted in sustainable food production," Dickinson, a celebrated investor on the CBC show Dragons' Den, said in the statement.

Outcast Foods is a pioneer in upcycled food – a category of nutrition that CEO and Co-Founder Darren Burke said is so new that no one else was doing it when Outcast started a few years ago. The company diverts food waste from landfills and turns these old fruits and vegetables into nutrient-dense, sustainable food products, such as protein powders for consumers or sustainable ingredients for food manufacturers.

The company has announced several partnerships in the past few months. In January, the national sports store chain SportChek became its biggest retail distributor, saying it would sell Outcast products in 150 stores. Outcast in August said it was working with Sobeys to minimize food waste in the national food retailer’s Debert, Nova Scotia distribution center and various Nova Scotia stores.

The funding will allow Outcast to expand its existing Dartmouth plant so its output will increase three- to four-fold, said Burke in an interview. He expects the expansion to be completed by May 1.

Read About Tuesday's Other Big Funding News: SomaDetect's $6M Round

Meanwhile, Outcast will build a new plant in Southern Ontario that will process up to 1 million pounds of produce per month. Burke expects that plant to be in operation this summer, and Outcast has already pre-sold 75 percent of the facility’s output expected for 2021. By the time the plant opens, said Burke, all of the 2021 production will likely be sold and the company will be pre-selling its output for 2022.

“When we started, the challenge was to develop a market in an unknown category and here we are now at the head of a new category,” said Burke. “I think now we’re growing the market.”

The company currently has 12 full-time employees and Burke expects the headcount to rise to 60 by the end of the summer.

One interesting facet of this story is how quickly Outcast Foods has reached an eight-figure funding round. The company – then known as Beyond Food – announced its launch in February 2019 with news that it had raised $1 million from angels. Then in January 2020, the company said it had raised $3 million in a round led by the Cosine Group, a private equity firm in Boston and other investors.

Burke said the company now has enough capital to last about 24 months, by which time he expects it will be cash-flow-positive. At that point it could finance further expansion (such as more Canadian plants and U.S. facilities) on its own.

However, Burke added that food producers are gaining a greater understanding of upcycled food so demand is growing. Outcast Food has been talking to Nestle and its various subsidiaries like the petfood company Purina, as well as other food manufacturers that are interested in buying ingredients. Outcast Foods may decide to raise more capital to accelerate expansion.

Said Burke: “It will depend on the demand but my hunch is we will go out and raise more.”