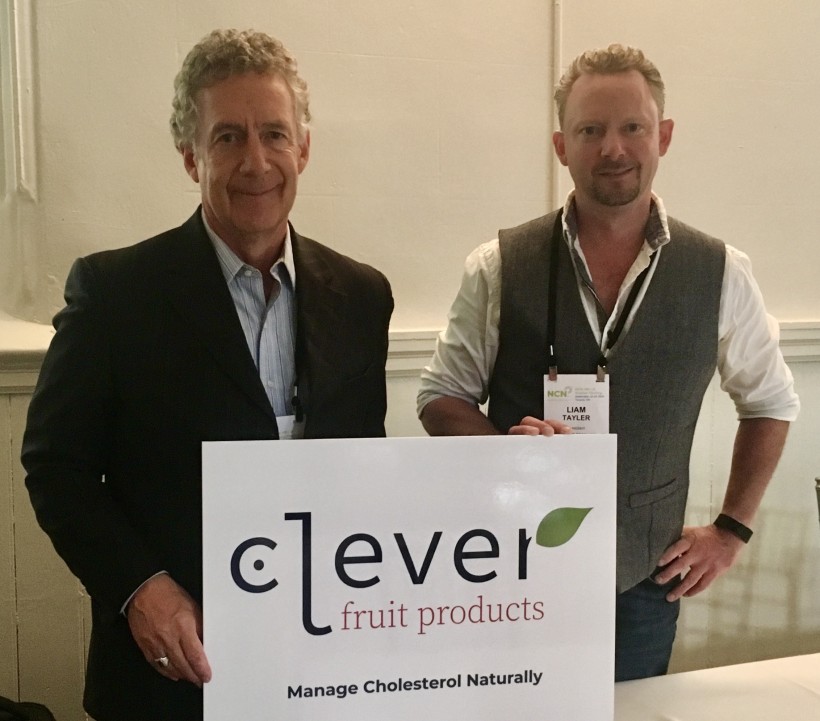 Nova Scotia’s Clever Fruit Products has developed a new berry-based food ingredient that can reduce cholesterol by as much ads 40 percent, and the company hopes to have a product in the market within a year.

Having started as a juice maker three years ago, the company discovered a process that dries blueberries and other fruit into a powder that can be added to foods to enhance health benefits. It recently tested the product on animals and learned its power reduces bad cholesterols by 40 percent – far better than what’s now on the market.

Clever Fruit is now trying to raise $500,000 in equity financing, which would allow it to conduct a second round of animal trials and hopefully get a health supplement to the market by the end of 2020.

“We are looking for investment from investment companies and government bodies,” said President Liam Tayler in an interview. “Quite a few government institutions have been working with us already. We have had a lot of interest from existing nutraceutical companies and it’s not out of the range of possibility that they would come on board [as investors].”

Over the past few years, Clever Fruit experimented in fermenting its juices and realized that the fermentation process resulted in a product that reduced bad cholesterol significantly. Fermentation also breaks down compounds so the body is better able to absorb the nutrients.

The company’s Chief Science Officer Vasantha Rupasinghe, who Tayler describes as one of the most experienced fruit scientists in Canada, then devised a two-phase fermentation process that resulted in a powder that could be added to foods to reduce bad cholesterol.

In combatting cholesterol, Clever Fruit is attacking a huge health problem. The company says heart disease is the leading cause of death worldwide, and one-third of its victims suffered from high cholesterol. The main pharmaceutical treatment for high cholesterol is statin drugs, but as many as one-fifth of the population is statin-intolerant.

A Look at Halifax's Startup Community in 2018

Clever Fruit believes it has a natural non-statin product that reduces cholesterol and has no adverse side effects, though it still needs to do more testing. In 2020, the team is planning a second phase of animal trials, at which point it intends to market a health supplement, which would not require a health claim from Health Canada.

With this product bringing in revenues, Clever Fruit then hopes to conduct human trials, which if successful would lead to approval from Health Canada. That could result in the release of a nutraceutical product with a health claim by the end of 2021.

Tayler said that success in raising $500,000 and launching the supplement would lead to a more substantial fundraising effort in the near future.

Wanting to manufacture its products in Nova Scotia, the company is looking at having two manufacturing facilities in the province, one to handle each phase of its double-fermentation process. Tayler said each process requires different substances and having two facilities would reduce the risk of them being mixed up, and help to protect intellectual property.

As the company scales, Tayler and the team, which now amounts to seven people, are considering other products using other fruits.

“One of the nice things about the product is it’s not just applicable to one fruit,” he said. “For example, cranberry has been shown to have blood pressure reduction properties. So obviously this is just the tip of the iceberg.”