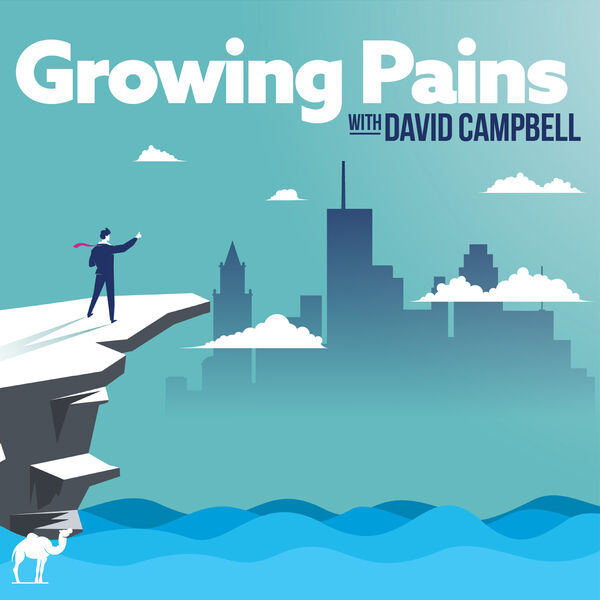 I was featured this week on the Growing Pains podcast, the second week in a row the Atlantic Canadian startup community has featured on the show.

Hosted by Matt George and economist David Campbell, Growing Pains focuses on economic development issues in Atlantic Canada. It's a great source of insights on the forces shaping our region.

I appeared this week after the release of our 2019 Atlantic Canada Startup Data report, and it was an opportunity to dive into the numbers. Campbell is one of the most insightful economists in the region (I'm a devoted reader of his It's The Economy, Stupid blog) and I really enjoyed going back-and-forth with him and George.

As well as the 2019 data, we discussed the development of the ecosystem, the impact of Covid and the massive Verafin funding deal.

Last week, George and Campbell interviewed Gordon Pitts, author of Unicorn in the Woods, the recently published book on the growth, sale and legacy of Q1 Labs and Radian6. The former Globe and Mail reporter has done a fine job of bringing the players in the New Brunswick tech community to life.

You can listen to the podcast here.