With a capital raise possibly on the horizon, the Halifax job-search startup is ditching its old name. 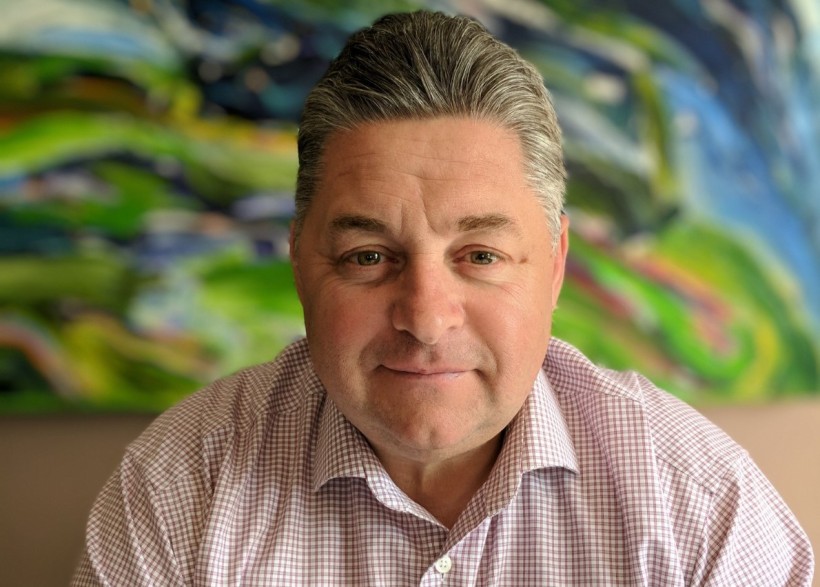 BoomersPlus, a Halifax company that matches seasoned professionals with part-time jobs where their experience is needed, is rebranding as SeasonedPros.

“We think our new name better reflects our current and future membership and who we can connect to our clients,” said SeasonedPros in a press release.

The company is also tweaking its target market slightly. It was originally created to help people 50 and older find part-time jobs where they could put their accumulated knowledge to use. SeasonedPros now defines its target cohort as anyone with more than 20 years of work experience looking for either full or part-time work, broadening its potential membership.

In June, the company also announced it would begin testing a new initiative to help startups find industry mentors.

The Virtual Startup Mentor Pilot program involves a roster of retired and semi-retired people with experience in corporate leadership roles spending twelve weeks giving operational, financial and marketing advice to three startups. One of the three companies is HOLLO Medical, which is developing a pocket-sized spacer for asthma inhalers.

Once the pilot is finished, SeasonedPros CEO Kevin MacIntyre plans to make the program more widely available, with the help of startup support organizations like IGNITE Atlantic. About 4,200 former executives from across Canada have signed on to participate.

The Startup Mentor program is the second such initiative that SeasonedPros has spearheaded. The first was a pandemic-era job skills mentorship program backed by Nova Scotia’s Centre for Entrepreneurship Education and Development.

That collaboration was part of a basket of new services that SeasonedPros rolled out as COVID-19 ground the job market to a near-standstill and the company’s main, gig economy-style offering went temporarily dormant.

MacIntyre’s team also added a corporate consulting and advising stream to its matchmaking during the same period, which he said many companies have found useful.

For example, he said SeasonedPros paired a struggling beverage-maker in Cape Breton with a former vice president of distribution for Sobeys, who helped stabilize the embattled drink company.

In June, MacIntyre also said a capital raise could be on the horizon to help him grow his 10-person team.