The 2019 highlights in the PEI startup community were big deals and ecosystem development. 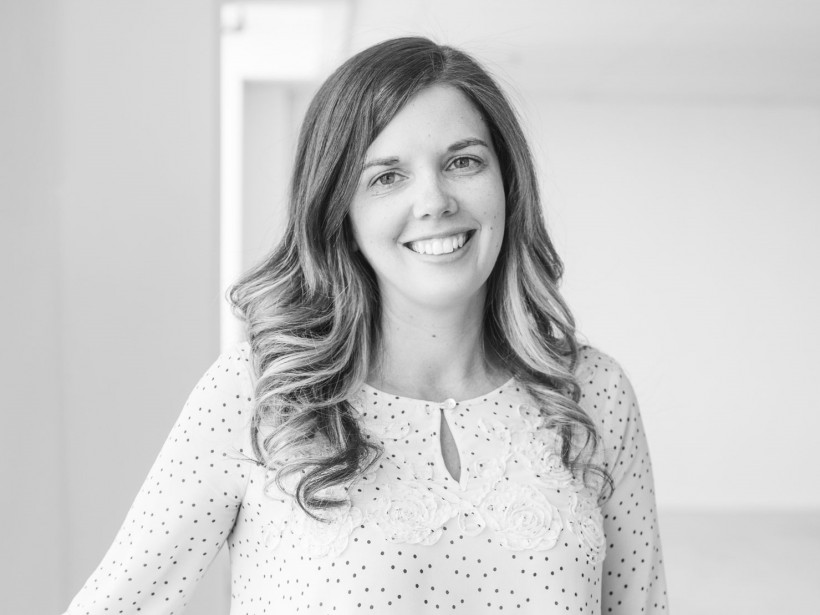 The thing that stood out in Prince Edward Island’s startup community in 2019 was the big deals, especially in the Island’s vaunted life sciences sector. Led by the PEI BioAlliance, life sciences has long been a strength on PEI and in 2019 it produced transactions that brought in capital for the biotech community.

There were several deals involving BioVectra, MicroSintesis and the Centre for Aquaculture that have supported growing operations on the Island. There were also smaller funding rounds that rounded out a strong year of growth.

The biggest of these was the Charlottetown-based drug manufacturer BioVectra being sold to U.S. private equity firm H.I.G. Capital in October for as much as US$250 million (C$330 million) – more than three times the price it sold for almost six years earlier. BioVectra’s owner, British pharmaceutical company Mallinckrodt plc, agreed to the sale that included both a fixed payment immediately and a deferred payment that would depend on the company’s performance.

Six months earlier, BioVectra had announced a five-year, $145 million expansion to its facilities in Charlottetown and Windsor, NS, and plans to add 150 new employees. It is being financed in part by a $37.5-million contribution from the federal government's Strategic Innovation Fund.

In June, Charlottetown-based MicroSintesis, which has developed a product to ensure gut health in animals, sold a minority stake for $16.4 million to John Risley’s private equity fund, Northern Private Capital. Two months before that, the P.E.I. research group Center for Aquaculture Technologies was bought for an undisclosed sum by Cuna del Mar, the aquaculture-focused investment group backed by Walmart heir Christy Walton.

The Microsintesis financing was a landmark deal for P.E.I., bringing private equity capital into P.E.I. for the first time. It was the main reason P.E.I. booked funding of $17.6 million, the most ever in a single year.

It was not the only deal. Island Capital Partners has been an active investor (as well as providing strong mentorship to the Island community), and has co-invested in a few deals with Natural Products Canada, the Charlottetown-based group that supports companies across Canada whose goods are made of natural substances.

Island Capital and NPC both invested in Island Water Technologies, the Charlottetown company whose Sentry water monitoring solution has been selling especially well in California and the U.K. The two funding bodies also teamed up to participate in PhotoDynamic’s $2.3 million round in early 2020, which will help finance the launch of its teeth-cleaning product in the autumn.

The growth of Island Capital and NPC have been part of a movement to enrich the ecosystem on P.E.I. in recent years. Island Capital's Operations Director Stefanie Corbett and Managing Partner Alex MacBeath told Entrevestor recently that they have 10 companies in their portfolio now and are preparing to raise a second fund. The ecosystem was also strengthened by the development of Startup Zone, which under the leadership of CEO Patrick Farrar launched its accelerator in 2019.

Another facet of the life sciences community on P.E.I. is the strength of the agtech enterprises. Agyle Intelligence, whose software automates the process of analyzing collected data, especially in the food industry, experienced a 500 percent growth in revenues in 2019. And Fieldetect was a finalist for the BioInnovation Challenge on the strength of its hand-held, portable device called LabAnywhere, which can quickly test animals on farms to see if they’re carrying viruses. In 2020, the University of P.E.I. team behind the company won a grant of $355,000 to convert LabAnywhere into a medtech device that could test for COVID-19 in humans.

The non-bio side of the startup community in Charlottetown continued to make headway as Startup Zone pressed ahead with its accelerator program for early-stage companies. Its website says there are now 80 member companies, three-quarters of whom have increased revenues since joining.

One highlight of 2019 was the Mentorcamp held in Charlottetown in September. As well as providing a chance for mentorship for several Atlantic Canadian companies, the event also featured a compelling discussion on the various phases of fundraising, from the first hundred-thousand dollars to more than $10 million.

Editor's note: We're now publishing excerpts from our 2019 Atlantic Canada Startup Data report. We just presented our 2019 startup data findings in Charlottetown, so we're starting off with a look at P.E.I.