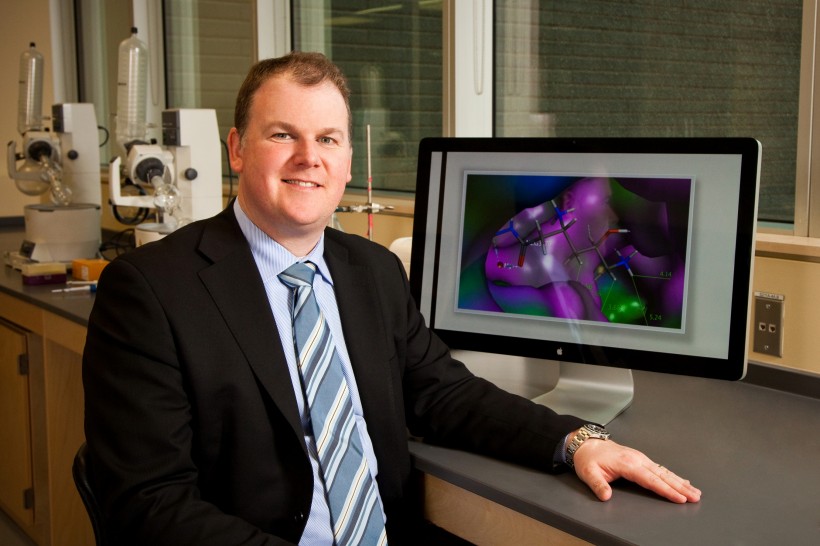 Halifax drug discovery company Appili Therapeutics Inc., has raised $4.3 million in equity financing to further its operations and add to its number of drug candidates.

The company said in a press release it raised the money through a private placement, which was over-subscribed. It received money from new and existing investors, including Innovacorp, Nova Scotia’s innovation and venture capital organization. Appili, which previously has raised money with the help of the Toronto investment boutique Bloom Burton & Co., said it has now raised a total of $11.8 million in less than two years.

“The second wave of financing in the last quarter of 2017 and into early 2018 confirms the confidence of our investors in the company’s strategy to bring to market new anti-infective drugs for resistant or neglected infections,” said CEO Kevin Sullivan in a statement Wednesday.

Appili has been working to develop a portfolio of anti-infectious drug candidates. In the statement Wednesday, the company said it plans to “expand its pipeline of anti-infectives with additional in-licensed assets.”

In October, Appili’s first drug candidate ATI-1501 received approval to begin clinical trials in both Canada and the U.S. It treats clostridium difficile infection, or CDI, in children. ATI-1501 removes the bitter taste from Metronidazole, a drug that has been used to treat the condition since the 1970s. Metronidazole is effective, but it tastes awful, so children often won’t take it, thereby limiting its effectiveness. By removing the bitter taste, ATI-1501 improves the results of the drug.

Last month, the company struck an agreement to work on a vaccine that could protect people against a potential bioterror threat. It signed a licence agreement with the National Research Council of Canada to help develop ATI-1701, to vaccinate against tularemia. The vaccine will protect against bacteria called Francisella tularensis, which can cause tularemia, a highly infectious disease also known as rabbit fever.

The company is also working on a compound called ATI-1503, an antibiotic that could fight deadly infections such as Klebsiella pneumonia. Sullivan has said the drug could combat viruses that are resistant to antibiotics, but it’s a longer-term, riskier project than the other candidates.

“Appili Therapeutics was formed with the intent to create a portfolio of research and development assets, and this funding will allow us to be opportunistic in our in-licensing activities,” said CFO Kimberly Stephens in the statement.

Disclosure: Innovacorp and ACOA are clients of Entrevestor.