Alston Calls for a Cultural Shift 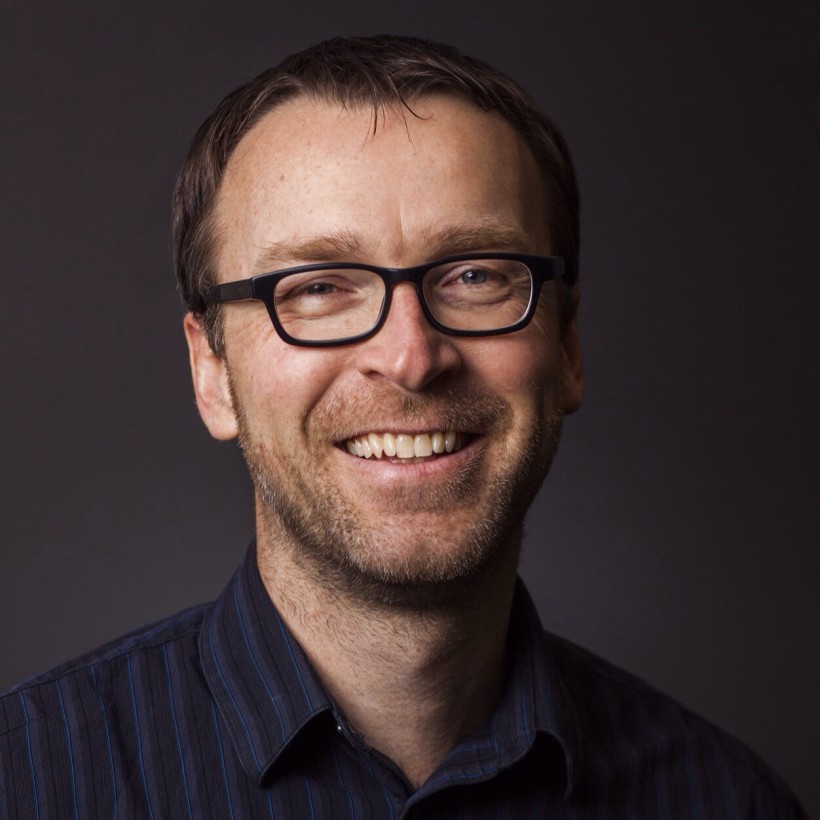 David Alston: 'We are still soaking ourselves and our children in a culture of the past.'

I returned recently from a trip to India. We were there to film part of a new documentary called The Millennial Dream. We wanted to see how millennials and an emerging culture of social entrepreneurship in a city of 1.5 million people could inspire us back home. The documentary records New Brunswick’s journey toward becoming Canada’s mecca for millennials or “digital natives” who want to create and work in impact organizations that aim to improve the world we live in. It’s a bold and necessary vision, especially since, for the first time, deaths now outnumber births in N.B. The constant stream of young people sleepwalking out of our province as soon as they graduate doesn’t help either.

This is a vision that sees my home province shift from being one of Canada’s greatest exporters of young talent to one of its greatest importers. Studies show that this generation and the generation that follows it, Gen Z, value making an impact in the career they choose.

Often, it’s more important to them than earning higher salaries at organizations that don’t have missions to make an impact. There are many studied reasons for this. I believe that, unlike any other generation in our history, our 30-somethings, and those a little younger, have grown up mostly being able to live atop of Maslow’s Hierarchy of Needs; in the triangle labeled “self-actualization”. When you also consider they’ve grown up with instant digital access to the whole of the world’s problems at their fingertips, it’s no wonder they feel an urgency to find solutions.

For them, the days are gone when you worked long hours to “pay the bills” so that, someday in the distant future, you could retire and maybe dedicate the rest of your days to something more meaningful. No, they want to have meaning embedded in their careers now because they know the world’s environmental and social problems won’t allow them to wait 40 years to find solutions.

So with this knowledge in mind, one would think that our youth would be lining up to start their own businesses, ready to problem-solve at the drop of a hat, ready to help the world innovate its way out of the mess it’s gotten itself into. Sadly, for the most part, that’s not the case. Or better put, it’s not the default or the norm … yet.

But that’s not because the support structures don’t exist. There are a wide number of initiatives currently underway that work with students and others—from Brilliant Labs, Place Aux Competences, The Gaia Project, and CHAT to the Future, to Junior Achievement, The Pond-Deshpande Centre, the University of New Brunswick’s Technology, Management and Entrepreneurship program, The Wallace McCain Institute and PropelICT, among many others. The awareness and support within the leadership of the province at the political, civil service, non-profit, private sector and community levels are also there. They’re collaborating with one another, shoring up additional grass-roots movements and working in a collective impact approach. And New Brunswick is blessed with groups that are aiding a cultural transformation. There is a wonderful mentor network of CEOs willing to coach young entrepreneurs. There are employees from tech and the trades going into schools to help teachers with project-based curriculum ideas and assisting with early literacy skills. Indeed, the momentum is strong and building and it paints a path of great hope and opportunity.

So what seems to be missing?

After speaking with hundreds of students, parents, employers and educators, I’ve boiled it down to one thing. We are currently still soaking ourselves and our children in a culture of the past--a culture of the status quo.

When I landed in India and began the eight-hour drive to Hubli from Bangalore all my senses were on high alert. I began to soak in a new culture. Watching it through the glass of a TV screen back home or with my Western assumptions was not at all the same as “being there”. What was amazing was how fast I adjusted to a brand new world. It took a day.

As parents, educators, leaders and employers, we need to begin to paint a vivid new world where the culture of social entrepreneurship and innovation, while perhaps overwhelming at the beginning, quickly become the new norm. Let’s begin to soak ourselves in a wondrous realm of new possibilities, if not for us then at least for the new generations chomping at the bit to embrace them.

David Alston is the Chief Innovation Officer at Introhive and the driving force behind Brilliant Labs, a project that encourages the teaching of programing in public schools.

This column first appeared in the most recent Entrevestor Intelligence report.