A 2nd Take on Wage Support for Startups 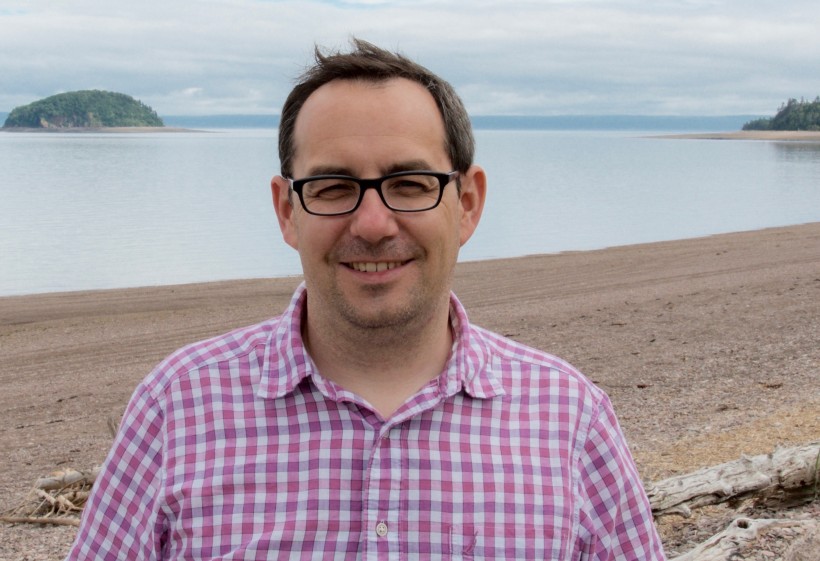 I did something today I haven’t done before: I removed an opinion piece from Entrevestor because I became aware my analysis was wrong.

On Tuesday night, I posted a column arguing the federal wage support program would benefit Atlantic Canadian startups overall because most could demonstrate lost revenue, and most pre-revenue companies had tiny staffs.

But my analysis did not take into account that revenues at most startups had been rising so quickly last year that they won’t be able to show their revenue today is 30 percent less than last year. What’s more, startups staff up to accommodate future sales, not current sales like traditional businesses.

In the original column, I had hoped to use Entrevestor data to shed light on the federal government’s wage support program. The government said last Friday it would provide 75 percent of an employee’s wages up to the first $58,700. But on Monday, it announced companies must establish that their revenues have fallen by 30 percent in the crisis to qualify for the support.

“A lot of entrepreneurs went to bed Friday night feeling really happy that the government was providing real material aid and then with the revenue test that was taken away,” Chris Moyer, Partner at Pelorus Venture Capital, said in an interview Wednesday. “I can’t emphasize enough the government is doing the right thing, but it has to capture all the companies that are going through this.”

Entrevestor collects data on Atlantic Canadian startups, and we have received 150 responses to our survey for 2019 – almost one quarter of the high-growth innovation companies in the region.

What I failed to take into account in the initial analysis is some of the unique characteristics of startups.

First, most scaling startups are increasing their sales by about 10 percent each month. According to our data, startup revenues overall last year rose by about 70 percent – the third year in a row that revenues were 70 percent or higher. Of the 150 companies we heard from, 36 told us their sales in 2019 were at least double their 2018 levels. That’s about one quarter of the total.

This is what I failed to consider: If your revenues rose 10 percent monthly throughout 2019, then it’s almost impossible to establish that your revenues in March 2020 were 30 percent lower than they were in March 2019.

The issue is further complicated because companies had brought on staff in 2019 to prepare for this growth to continue, leaving them with a larger payroll than other companies in their revenue bracket. Our preliminary data shows that staffing at Atlantic Canadian companies increased 51 percent in 2019.

Not qualifying for federal wage support is especially harsh because they have hired for growth that simply won’t happen this year.

We can’t deny that there are bright spots. Jeff White, CEO of the New Brunswick Innovation Foundation, said that one advantage the startup community has is they are nimble enough to jump on new business opportunities as they arise. Some companies are thriving in new markets, and some have cash reserves that can sustain them for months. About one-third of the companies in the sector are pre-revenue, and most of these had either staff levels of below three people or have raised capital in the past year, according to Entrevestor data.

“Your numbers show how we were doing incredibly well in Atlantic Canada before this,” said Moyer. “2019 was a great year, 2020 isn’t going to be a good year for anyone but let’s make sure that 2021 is a better year by making sure these companies aren’t gutted.”