Wagner Looks Back at CarbonCure Tenure 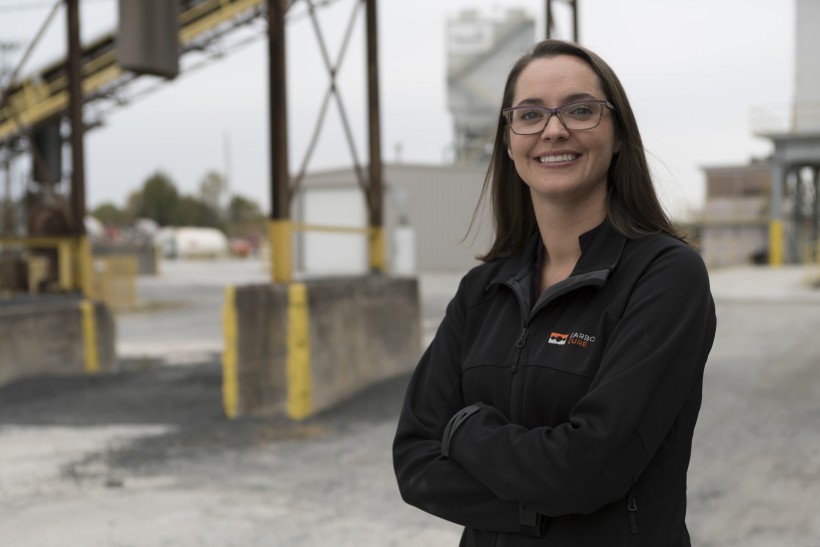 Jennifer Wagner posted on social media last week that she is stepping away from Dartmouth-based CarbonCure Technologies, where she has served as President for several years.

We asked Wagner a few questions about her tenure at CarbonCure and what the future holds for one of the region’s leading cleantech entrepreneurs:

Q: Why are you moving on now?

JW: I’ve been with the company right from the start. We’ve built up an incredible team, and CarbonCure has made such tremendous progress in advancing carbon removal solutions for the concrete industry. It’s been 12 incredible years, but now the time is right for me to start a new journey and pursue a lifelong dream of launching a new venture focused on early-stage climate tech startups.

Q: How would you sum up your time at CarbonCure?

JW: It comes back to our mission as a company – the impact and feeling good about the work that we’re doing. CarbonCure’s growth has accelerated faster than ever before, and we’ve made huge progress on our mission to annually reduce and remove 500 million metric tons of CO₂ annually by 2030. We’ve grown the technology from an idea in the lab, to now being sold to more than 600 concrete plants in 28 countries around the world. What made my time at CarbonCure particularly special was getting to work with a group of such smart, creative people who are aligned with my values. We started with a team of three, and have grown the company to nearly 200 people working around the world.

Q: Are you retaining a stake in the company?

JW: I certainly won't be a stranger. I plan to remain engaged as a shareholder and will be one of CarbonCure’s biggest champions.

Q: What was your greatest accomplishment?

JW: I’m proud to have been the team lead for CarbonCure’s entry in the $20 million Carbon XPRIZE competition, which was the ultimate test of creativity, collaboration and endurance. This was a huge opportunity for us to think outside the box, and challenge ourselves in ways we never thought possible. Ultimately, we ended up developing a new technology that has now been commercialized, and we won the grand prize of US$7.5 million.

Q: What advice do you have for someone starting out with a cleantech company?

JW: Think big. Climate change is such an enormous problem that we need to explore big, creative and outside-the-box ideas to develop scalable solutions that can have an impact today.

JW: I’ll be combining two areas I feel passionate about – my vision is to help launch and grow climate tech startups, which also have social and community impacts. We also need more women and people from underrepresented communities to play bigger roles in the next wave of successful climate startups. I want to do whatever I can to help make this happen.