BioVectra on Track for $1B in Revenue: Communitech 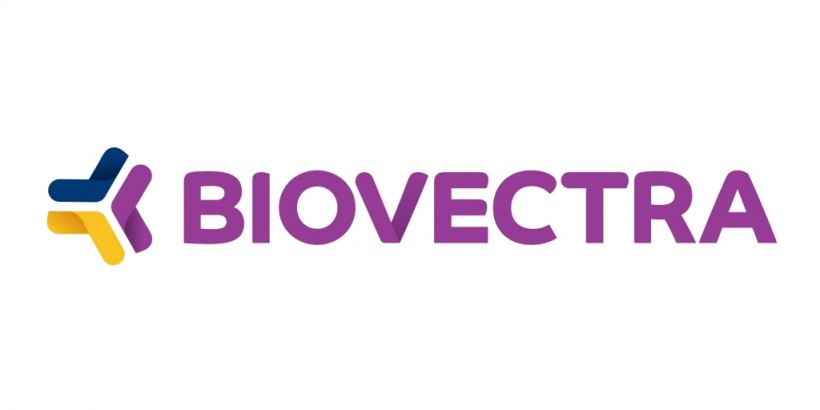 Charlottetown’s BioVectra, which manufactures pharmaceutical ingredients and is owned by Miami-based private equity firm H.I.G. Capital, has been included in Waterloo incubator Communitech’s inaugural Team True North list of startups that are on track to reach $1 billion in annual revenue.

To qualify for the 35-company list, businesses must show growth rates equal to the top one percent of fastest growing startups worldwide, although a press release from Communitech did not specify by what metric that criteria is judged. BioVectra is the only Atlantic Canadian company to make the list.

BioVectra, which announced in November it will build one of Canada’s first mRNA vaccine manufacturing facilities in a $76.9 million federally and provincially funded project, was bought by H.I.G. Capital in 2019 and now employs more than 550 people.

Communitech said in the press release that Team True North is intended to function as a “proactive, data-based initiative to identify the country’s highest-potential tech companies and strengthen the entire Canadian tech ecosystem through all phases of the economic cycle.”

The companies posted a combined $5.1 billion of revenue in 2021, with an average of $141 million each and average growth of 149 percent.

“Over the last five years, Canada has demonstrated that it can start, grow, and expand globally competitive companies.”