The St. John's company has hired a new CTO and signed a $50 million deal with the Canadian Navy.

St. John’s-based Kraken Robotics has hired a new chief technology officer in the wake of finishing its absorption of fellow Newfoundland and Labrador company PanGeo Subsea and increasing its annual revenue by more than 50 percent.

Founded by former Canadian Navy officer Karl Kenny and now led by CEO Greg Reid, Kraken released a financial update last week saying it booked about $40 million in revenue in the fiscal year ended Dec. 31. The company expects to post 2022 EBITDA (earnings before interest, taxes, depreciation and amortization) of between $5 million and $7 million. Those represent increases from $15 million of revenue in 2021 and EBITDA of about $3 million.

Kraken said it will release the full audited accounts in April.

The new CTO, David Shea, is a Kraken veteran who has held roles including senior vice president of engineering.

Kraken shares, which trade on the TSX Venture Exchange, have been on a bull run since mid-summer, roughly doubling from about 30 cents a share to more than 60 cents for a total market capitaliztion of about $125 million. The company designs and manufactures marine robots, including for military applications.

“2022 was a strong year for Kraken,” said Reid in a statement. “Against the headwinds of continued supply chain tightness, inflationary pressures, and a tight labor market, we still delivered record financial results.

“In addition, we recently announced our largest award ever, a $50 million contract for the Canadian Navy’s Remote Minehunting and Disposal System and landed several other significant contracts, including a $14 million subsea battery contract and a $9 million KATFISH contract with a NATO navy customer.”

The KATFISH is a sonar and laser-imaging buoy that can be towed behind a ship.

Kraken Robotics announced in 2021 it had inked a deal to buy PanGeo Subsea in a cash and stock deal worth more than $14 million, after raising $10 million by selling shares. Last month, as part of that deal, Kraken paid out another $4.5 million — an “earnout amount” the company was obligated to pay if PanGeo hit internal revenue targets.

And also last month, Kraken said it had signed a deal with the Canadian Navy to sell minehunting and disposal technology that could be worth more than $50 million, depending on the details of the eventual purchase orders.

Kraken ended 2022 with $8.2 million in the bank, compared to $6.8 million the year prior, and another $13 million in accounts receivable. 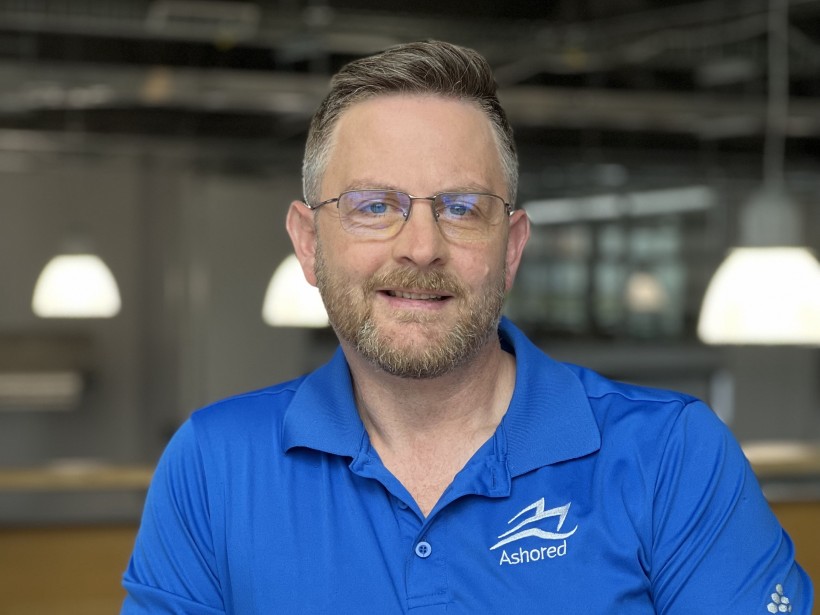 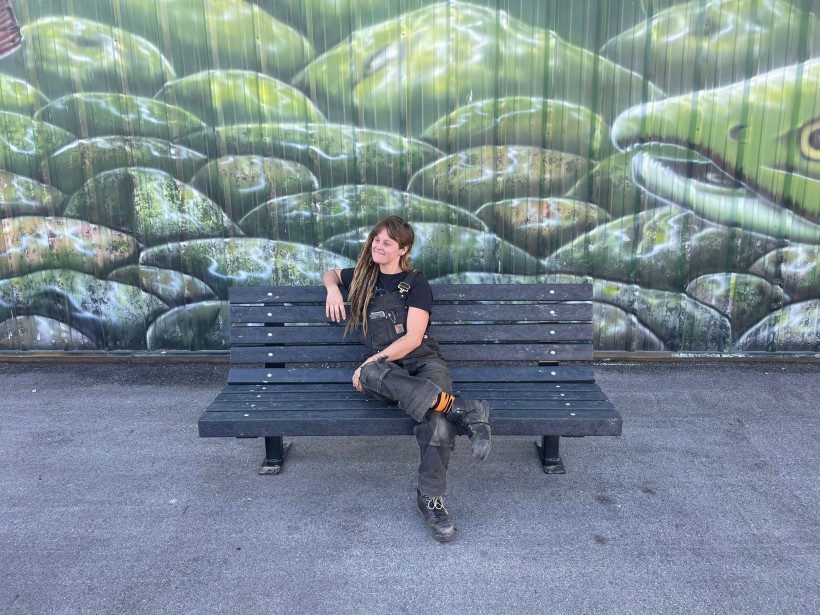