The capital will help Halifax's ReelData grow in the land-based aquaculture industry. 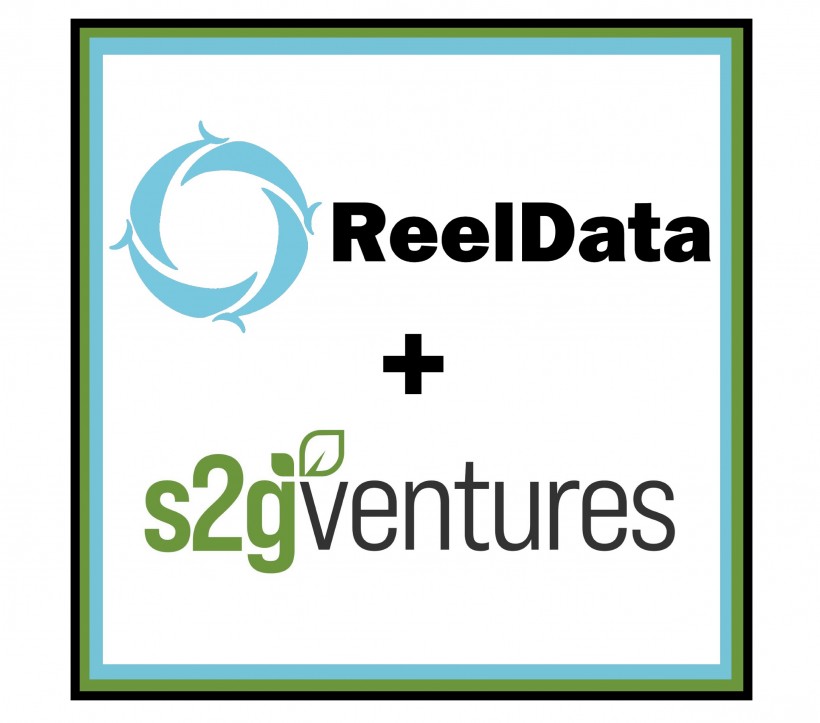 Halifax-based ReelData has closed a $2.5 million funding round provided by S2G Ventures' Ocean and Seafood Fund, which will help it scale its artificial intelligence product for land-based aquaculture.

Land-based aquaculture is an embryonic form of fish-farming, but it’s also fast growing, and ReelData plans to have an essential product for the industry as it becomes mainstream.

In linking up with S2G Ventures’ new ocean fund, the ReelData team has overcome one of the big obstacles for oceantech companies: finding growth-stage funders specialized in nautical industries. Chicago-based S2G is known for focusing on human health and climate change, and was an early investor in Beyond Food, whose market cap is now US$8.6 billion. Last summer, S2G launched its $100 million oceans and seafood fund under the management of market specialists Kate Danaher and Larsen Mettler.

"Larsen, Kate and S2G Ventures are the ideal partners for ReelData," said Co-Founder and CEO Mathew Zimola in a statement. "Their team brings a wealth of field-specific knowledge and experience that will assist us in achieving our ambitious goals.”

Founded by Zimola and Hossein Salimian, ReelData has developed AI-based software that analyzes video from inside aquaculture tanks to determine the biomass and health of the fish stock, and ensure the fish are getting just the right amount of food.

They initially targeted general aquaculture before deciding land-based aquaculture was a stronger market, because it is better for the environment and growing more quickly. ReelData helps ensure proper feeding levels, which is important because overfeeding is wasteful and under-feeding inhibits growth.

In an interview Friday, Zimola said land-based aquaculture now accounts for 40,000 metric tonnes of annual production, while ocean-based facilities produce 2 million metric tonnes annually. But 10 years from now, they’re expected to be on a par.

“It’s exploding right now,” said Zimola of the land-based industry. “The clients that we’re signing right now, they’re all scaling really quickly. One is planning 10 to 15 times growth over about 10 years and another is doubling in a year.”

The S2G Ventures’ Ocean and Seafood fund is the perfect partner to help ReelData tap into this growth because it is working with many players in the industry, said Zimola.

“They’re building out a portfolio with similar companies to us,” said Zimola, adding that the VC fund is helping ReelData to expand its network. “I spoke with Larsen a couple of weeks ago and they had just got off a phone call with one of the big fish farms in our funnel. He offered to make an introduction.”

ReelData is now working with Atlantic Sapphire, a Danish company that is a pioneer in land-based aquaculture. The Halifax company has an installation at Atlantic Sapphire’s largest facility, which is in Florida.

The startup is planning a second installation in the summer and another before the end of the year, and plans to be in a position to scale in 2022.

The company currently has nine full-time employees and a similar number of contractors. It previously attended the Techstars accelerator and was one of the top finishers in the MassChallenge accelerator in Boston two years ago. ReelData previously received funding from Innovacorp, New Brunswick Innovation Foundation, Volta Cohort and Techstars.